If you're like us, you adored Revenge of the Nerds growing up. Love it or hate it, there is no denying it was iconic 80s comedy! That being said, since we were all youngins when it came out in 1984, the only character that we could really relate to was Wormser! So as we were discussing Revenge of the Nerds a few weeks ago, Joe Findlay said "see if Andrew Cassese wants to be a judge". Great idea, Joe! We sent Andrew a message, and he was totally down to be a guest judge! Without hesitation, we booked a room at the HOTel cORAL eSEXx, and passed over the gavel to Andrew! After a month off, it's been a while since we did a "best of" month, and we forgot just how closely contested these months can be. Since Joe suggested Andrew to be on the show, he came equipped with the best of October, 1983! Our good pal Beau Becraft is back in the fold, and we put him right in his wheelhouse with an October 1995 that only Beau could deliver. Rounding out the panel, Mancrush comes with a spooky October, 1978!

Andrew brings out his inner Wormser, and utilized his superior intellect to navigate this extremely close battle of decades! In this episode you might find out: Wormsers fondest memories from being a tri-lamb, a restaurant that broaches on judge pandering, a major band plays a show for three people, Andrew interrupts a bronco chase, Joe surprises no one by bringing more death, the birth of the stink palm, real Bond goes bootleg Bond, an independent movie kills the competition, the Jets get embarrassed by an expansion team, evil robot clones takeover Magic Mountain, Tony Manero was not the best costume of 1978, a Yokozuna doubleheader no one asked for, a computer program kills the typewriter, douche brothers create a masterpiece, Mancrush duets with Wormser, Captain Lou makes a cameo, Andrew is NOT Bret Spiner, the difference between Adams College and Fort Lauderdale, Wormer cleans up at the Greek games, Wormser's stand-in shows up intoxicated, and what was it like to be a kid on the set of Revenge of the Nerds?

Do you agree with Andrew's rulings? Play at home and judge for yourself! While you're at it, send your rulings to our Facebook and pick up 20 points on the Dueling Decades Leaderboard! 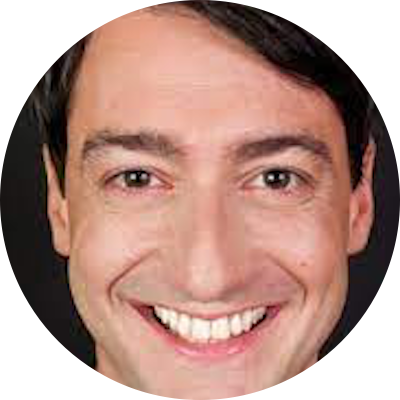