Ajay Popoff of Lit judges this worst of battle between 76, 87 & 99 guaranteed to make you completely miserable

We're baaaaaaaaaaaaack! Vacation is over and it's time to get back to the gameplay! This week, we wanted to make you "completely miserable"! That being said, we brought the worst of September to the table! To make things not so miserable, we also brought along the lead vocalist of the band Lit! Ajay Popoff was kind enough to sit down and judge this battle of duds from September 1976, 1987, and 1999. After a long day of songwriting, Ajay was primed to sit behind the bench and swing that mighty gavel. Mike Ranger is back, and he's his own worst enemy with his putrid offerings from September 1976! The rubbish doesn't end there, Drew Zakmin went rummaging through September 1999's trash heap, and found some real turds! Rounding out this trifecta of inferiority, Mancrush steps to the plate with the worst of September of 1987!

Thanks for sticking around! It felt like an eternity since our last retro battle, but we're back. Ajay was a great dude, and you could tell the guys were making things tough with a smorgasbord of atrocity. In this worst of extravaganza, you'll most likely hear things about: a television show that Mr. T couldn't even save, playing instruments on Pamela Anderson, Mike Ranger hates telethons, Skeet Ulrich in 1999's version of Speed, Drew brings more death and destruction, James Woods at his sleaziest, a progressive Redd Foxx tries to save the day, soul patches are the devil's work, a band's lapse of reason, scabs to the rescue, a Beatle gets sued, riding lumber at Woodstock 99, a giant return to television falls flat, a show that nobody heard of, Vestron video gets the shaft and then gives it back, Drew hates a beloved holiday classic, Mike brings an amazing hot product that confuses everyone, what life is like for a musician during the pandemic, and what famous band stole one of Lit's ideas while sharing a tour bus?!

Do you agree with Ajay's rulings? Play at home and judge for yourself! While you're at it, send your rulings to our Facebook and pick up 20 points on the Dueling Decades Leaderboard! 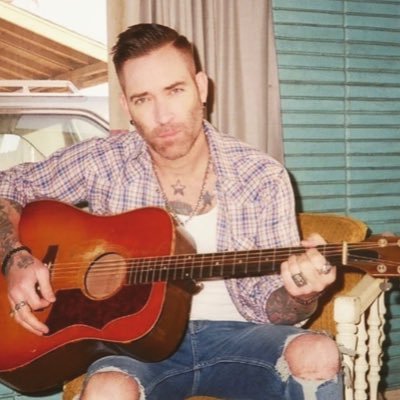