We're back with another episode of everyone's favorite adult retro gameshow, Dueling Decades! But before we begin, you have to ask yourself one question. Is this lump outta your head? I think so! Why do I think so? It's probably because we're joined by Caspar Babypants himself, former frontman of The Presidents of the United States of America, guest judge Chris Ballew! Chris took some time out from creating new albums and art to judge this retro battle between our favorite decades. Our buddy Beau Becraft is back in the fold this week and went spelunking all the way back to the 70s for the first time with a righteous week from the end of November 1973. After breaking a five-week win streak, Mancrush is looking to get back on track with the last week of November 1981. Rounding out this week, Marc has been locked inside of the cyber cafe devising the best end of November 1992 he could ascertain.

Millions of peaches, peaches for me, millions of peaches, peaches for free. Look out, Chris Ballew is swinging the gavel! In this episode, you might hear about Chris's almost disastrous meeting with Madonna, a cloud to rest your weary head, Marc pulls up in the party wagon, a cornerstone of Mancrush's childhood, workouts with the junction boys, more corruption in Washington, adopting mammals, Jon Hamm and Adam Scott disappoint Paul Rudd, Mr. Johnson puts a finger on you, Chris Barron returns, an altar boy's gift, Beau goes outside the box to end up in the boobtube, it's not Def Leppard, Ballew is intrigued by sea monkeys, Greatest American Hero meets Police Academy 2, footless dwarfs, Disney flicks, Beau gets scolded for using Kitty, listener questions, 18 albums in 10 years, Chris calls Francis Ford Coppola's house, life on the road, and why does Chris write about fruits and wildlife?? 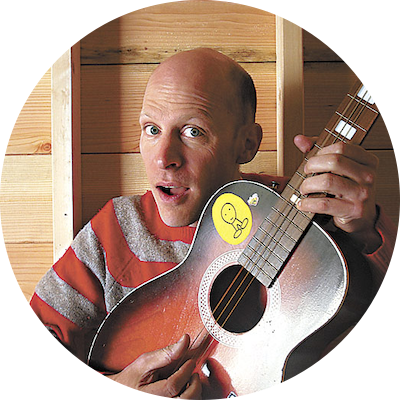