Marc James is a Spin Doctors superfan, and nothing was going to hold him back from being on this episode of Dueling Decades, not even when his Internet lines get cut! That's right, the gods were against us for this recording. Two hours before our...

Marc James is a Spin Doctors superfan, and nothing was going to hold him back from being on this episode of Dueling Decades, not even when his Internet lines get cut! That's right, the gods were against us for this recording. Two hours before our recording with Chris Barron, Marc's Internet lines got cut in a crazy construction snafu, then Mancrush's network card took a dump 30 minutes before call time! That said, we adapted, and we overcame! No pandemic, cut Internet, or faulty computers were going to stop us from recording this episode. But, just in case Joe Findlay from the Miscast Commentary Podcast is here on backup!  With the contest underway, Marc stacked the deck to impress Chris Barron with his 21st birthday of 1999! Drew Zakmin from the One Headlight 90's podcast is back with the funnest 11th birthday he could muster from 1991! And to round everything out, Mancrush is looking to find another lucky shirt with his own 11th birthday from 1999!

It's been a whole lot easier since tonight's gremlins are gone, it's a whole lot happier without their faces around! Chris Barron is still rocking on his live "Thirsty Thursday" shows on StageIt, make sure to drop on in. Don't worry, the Spin Doctors are still together as well, and he gives us some deep musical introspective on the past and present! It doesn't end there though, find out how the Spin Doctors came to be, Mancrush's second favorite Kickboxer of 1989, wearing operating room attire to dinner, the best way to conceal your peppermint schnapps, three teens that could have saved Al Capone from syphilis, two nearly identical stories about an ageless legend, a beastly beverage we've all purchased, our wives keep our childhood memories in the basement, watch Wapner wherever you want, knockoff birthday gifts, showing up at a movie and your song is unknowingly in it, dark 90's music, the birth of a musical legend, a reptile that looks like John Goodman, a musician you put on when you turn the lights down, things you do in the passenger's seat of your best friends vehicle, things people say about Chris' bandmates, playing games in a Craftmatic adjustable bed, snitches get stitches, Marc uses AOL instant messenger to meet a stranger in New York City, and what is it like to know your album is basically available anywhere you go? 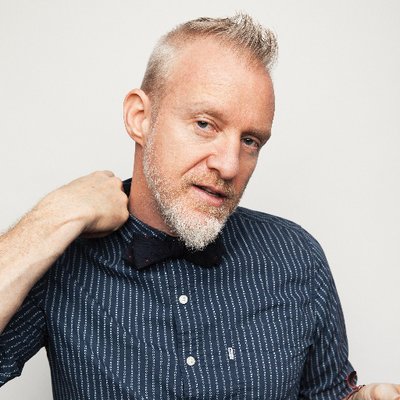