It's a Dueling Decades retro throwback with one of our favorite guests of all time, Daniel Baldwin!

As a lot of our loyal fans are aware, for a long time we used to have another show called Poop Culture. When we folded the show to go fulltime with Dueling Decades, we left behind a lot of really great interviews! Well, since we're on a vacation week, we decided to release some of these old "fireside" chats with various guests. This episode was really a surprise to us because it occurred only 29 episodes into that show. That night, we were all prepared to have a special effects artist on the show, and we were all ready to rock. Two hours prior to showtime, we got a call from his agent that he had an emergency and had to back out of the show. That same agent said, "if you want, I could call Daniel Baldwin if you're interested". Well, the rest was history!

Daniel Baldwin is a fantastic talker and storyteller! Listen to Mancrush and former co-host Jay Biglove chat it up with Mr. Baldwin, you won't be disappointed. Danny talks to us about growing up Baldwin and being one of the famous Baldwin brothers. He talks about terrorizing his sister’s boyfriends and even sings us a tune that is shockingly impressive. Dan also discusses Celebrity Big Brother, reality TV, and we brainstorm our own celebrity beatdown challenge. We also get some behind the scenes info on Celebrity Rehab, John Carpenter, Homicide: Life on the streets. Last but not least, Dan talks about directing his award-winning movie “The Wisdom to Know the Difference”. And, did I mention that Daniel Baldwin is a fantastic storyteller? See for yourself!

Enjoy this walk down memory lane from over four years ago! Hit us up on social media and let us know what you think. What I think is, Danny needs to come back and be a judge on the show! 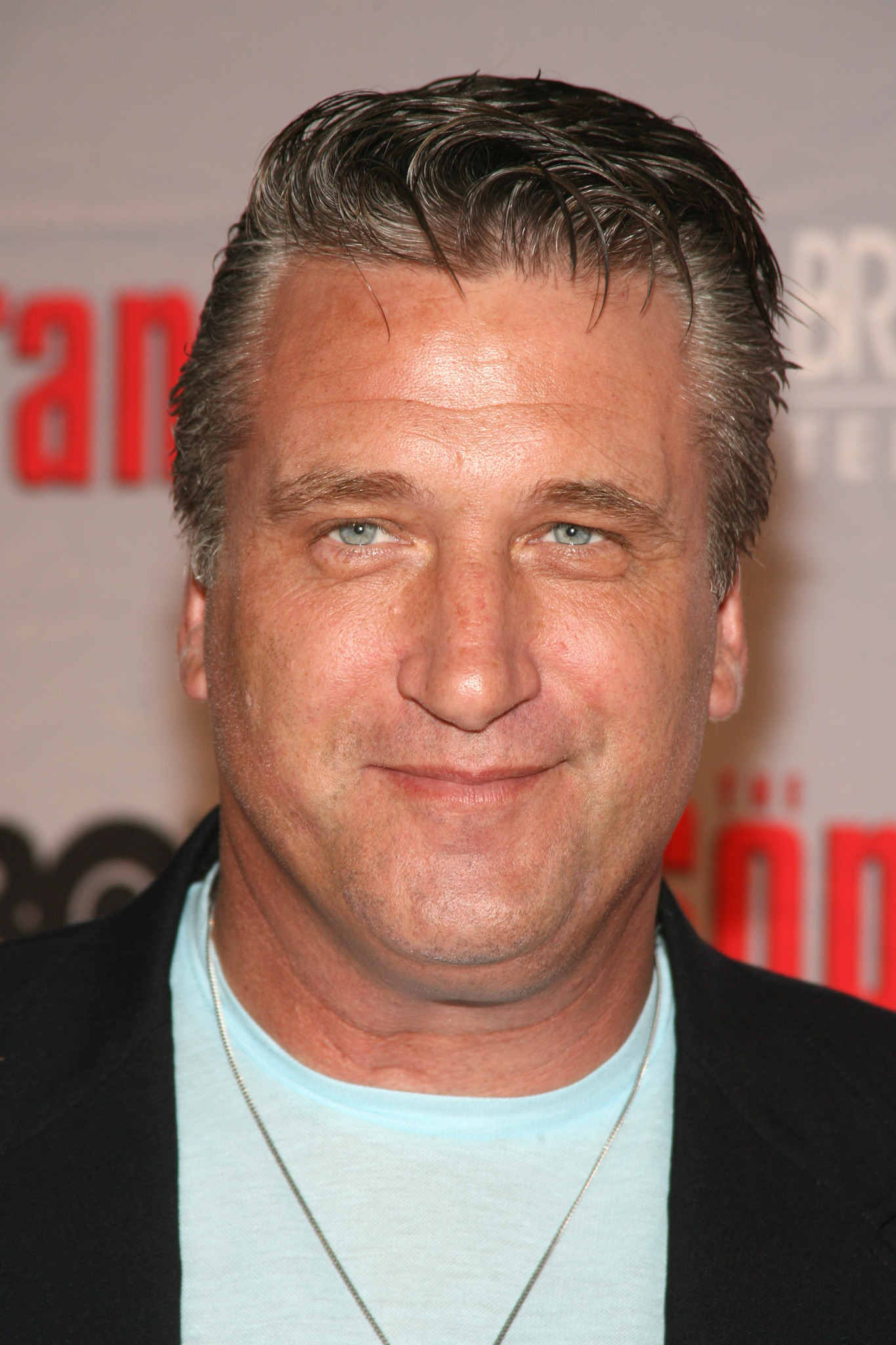