Fresh off the release of his new film Beast Mode with C Thomas Howell, James Duval joins us this week as our celebrity guest judge to determine who takes this "week" experience! James has been in some great movies over the years like Independence Day, Gone in Sixty Seconds, May, SLC Punk, The Doom Generation; the list goes on and on. Nicest guy in the world and he shows up with the huge creepy bunny head from his character Frank in Donnie Darko to help make sure there is no malfeasance with his selections! What a strategy! The first contestant this week, Joe Findlay is back and he brought along the best first week he could find in December 1986 for the journey. Marc James travels back in time to two years before he was born to research the merits of December 1976. And finally, Mancrush is trying to get his game back on track after a few crushing defeats, but will the hand he is dealt from December 1996 be enough?

So much fun conversation with James this week! After the show ended, the conversation didn't! So James might be back sooner than later. But in this particular episode, you may hear something about ninja fetish, Amy Brenneman defeats electricity, Tommy Lee Jones thinks he's Erik Estrada, the magic of movies, Sinbad wasn't a genie, Captain Steven Hiller perishes and brings a franchise down with him, a movie that sounds like it's about prostitutes, James dad brought him to strange flicks as a child, Mancrush's Dad needs to check his email, Sleestak is for the children, AAAAAY sit on it, a competitor emerges but did anyone buy it, Mancrush dials up an expert for his take, an odorous music selection leaves a bad taste in your mouth, the ultimate reason to fight, boring politics, a landmark ruling, flying swine, life feels like a sci-fi movie, Beast Mode's connection to Bernie Lomax, break out the paddles and slap some balls, Jimmy's new projects, and just what is it like to work with Randy Quaid??

Do you agree with James' rulings? Play at home and judge for yourself! While you're at it, send your rulings to our Facebook and pick up 20 points on the Dueling Decades Leaderboard! 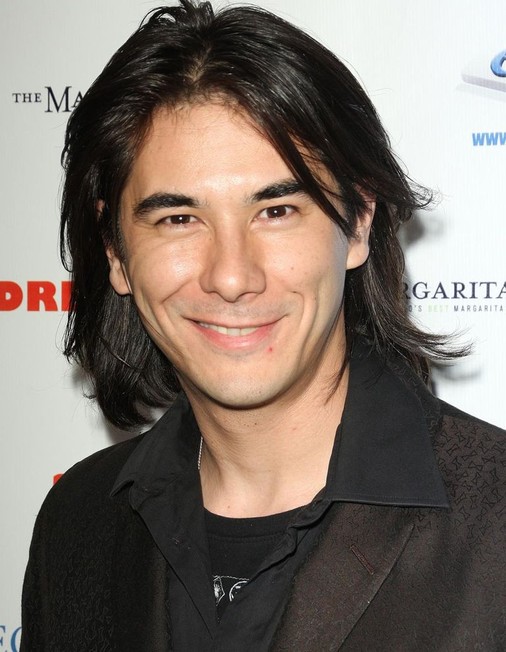