This week we asked acclaimed actor, comedian, and master impressionist Jim Meskimen to step behind the bench. Jim’s impressive body of work spans just about all of our Dueling Decades categories. Jim has worked on many of friend Ron Howard’s films as they both share the same mother, so to speak. Jim’s mom Marion Ross, played Marion Cunningham Ron Howard’s mom on the legendary TV show Happy Days. Jim’s voices can be heard all over Hollywood, video games, and television as he even appeared on a season of America’s Got Tallent! That being said, we knew he would be the perfect judge, and when Jim Meskimen is your judge you never know who is going to show up!

Jim pulled out his "wheel of impressions" and an arsenal of celebrity friends to help him judge this tightly knit battle between November 1974, 1984 & 1994! In this episode, you might hear something about Arthur Fonzarelli's vices, Mike Ranger's obsession with tight spaces, NBC manages to avoid sleeping with the fishes, Jim sticks to the rivers and the lakes he's used to, the grandpappy of thrash emerges a champion, Matthew McConaughey drops by to say hello, the RIAA announces the cement classification, George W. Bush gets confused, a pop quiz for 12.99, Mancrush channels his inner Robert Frost, NBC goes dark in the 90s, a deal that keeps getting worse all the time, Sands gets the ax before moving on up, Reitman delivers a bomb, Woody Allen stops by to say hello, Jack Sparrow gets crushed by a record player, Mr. Rogers only wears one sweater, Charlton Heston has sex with more women half his age, a mutt saves kidnapped children, frilly shirts are back in style, life growing up on the Happy Days set, deep fakes are frightening, celebrity fortune cookies, and did Fonzie ACTUALLY Jump the Shark?

Do you agree with Jim's rulings? Play at home and judge for yourself! While you're at it, send your rulings to our Facebook and pick up 20 points on the Dueling Decades Leaderboard! 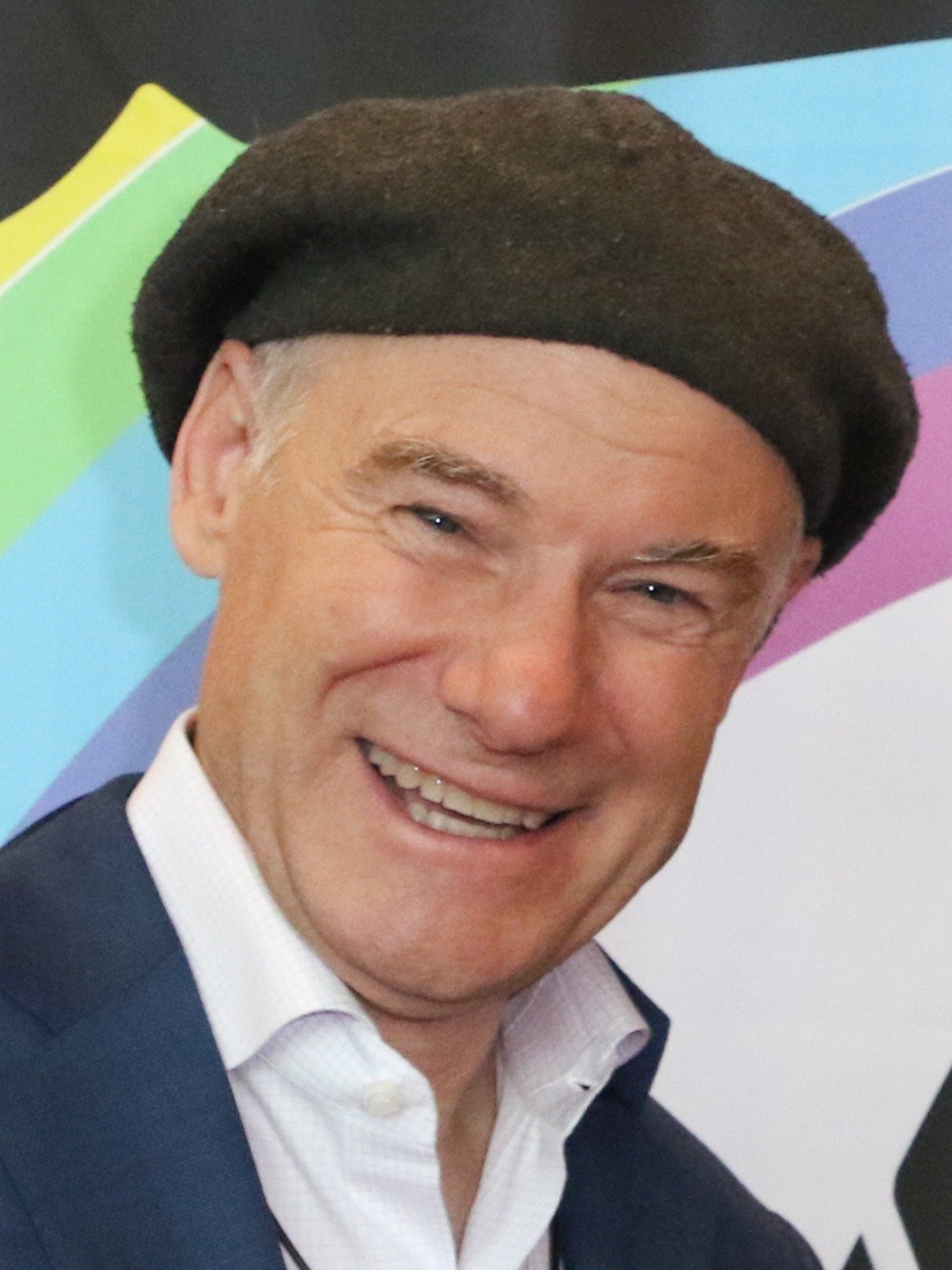