We asked fan-favorite, Rhonda Shear if she knew anyone who might be interested to come on the show to guest judge, and she immediately mentioned Richard Gabai. If you were a fan of USA's Up All Night in the '90s, you most definitely have seen...

We asked fan-favorite, Rhonda Shear if she knew anyone who might be interested to come on the show to guest judge, and she immediately mentioned Richard Gabai. If you were a fan of USA's Up All Night in the '90s, you most definitely have seen Richard's work. Virgin High, Assault of the Party Nerds, Vice Girls, and a plethora of other gems! Richard hasn't stopped since then, producing, acting, and singing! Richard is in a great band called Richard Gabai and The Checks, and you should check them out on Spotify! Richard also sings the praises for one of our competitors this week, but which one? Joe Findlay is back this week, and he represents the best August 1991 you can handle! His first opponent has been on a hot streak of late, Marc James is back with a helping of August 1981 that doesn't disappoint. Finally, Mancrush rounds out the bunch by delving deep into August of 1971!

This was such a fun episode for the guys, Richard is a talented guy that knows his stuff, and he's a fan of Joe Findlay's passive aggression! This episode is loaded with lots of goodies! Check out Richard's latest work "Justice" on Netflix, or go to Amazon Prime and watch some of his Up All Night classics! Other than that, you might hear stories about STDs, turning 150k into two million bucks, the birth of an iron man, government coverups, an epic launch, characters that like rubber nipples, an intricate love story that turns awkward, a murder of a radio star, candy no one can unwrap, a landmark in gaming, 5150 - no, not that one, one of the greatest albums ever made, nothing else matters but numbers, the king of compelling dialect scores a lady half his age, pandering to the judge with a documentary, one of the greatest horror movies of all time, Richard's Dad gives Marc a point, Gary Busey stages a shutdown over Richard, the rigors of the celebrity tennis circuit, and what former Nerd plays guitar in Richard's band?

Do you agree with Richard's rulings? Play at home and judge for yourself! While you're at it, send your rulings to our Facebook and pick up 20 points on the Dueling Decades Leaderboard! Also, don't miss out on our live trivia! Friday, August, 28th! Check our Facebook events for more details. 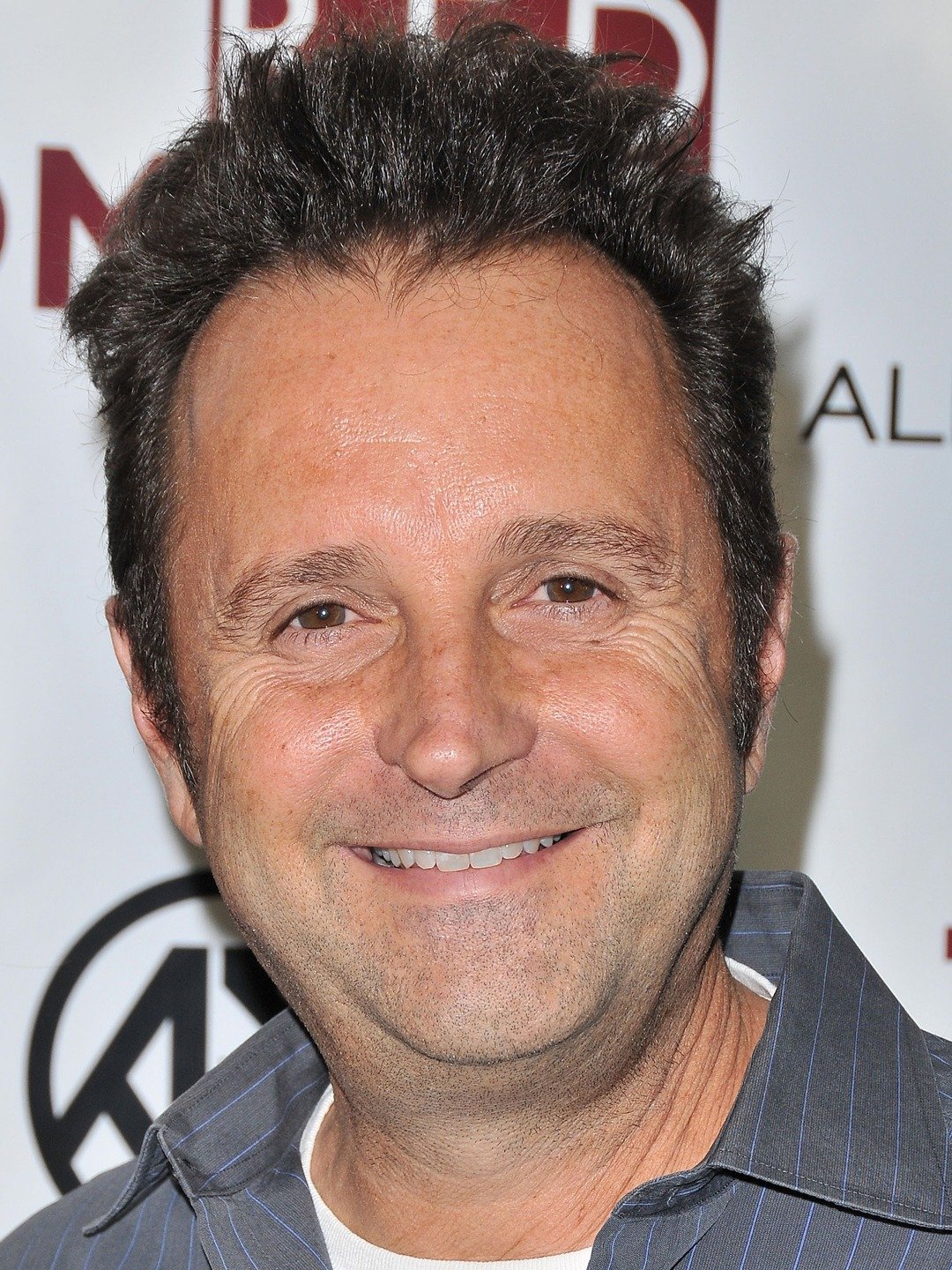