With Marc turning 43 this week, we're ready for a retro birthday extravaganza! So for a birthday bash, we needed someone who knows the crew really well. A man that takes no prisoners, believes there's no easy way out, the angel of the city himself, Robert Tepper! This cast favorite is back for his third appearance behind the bench, and as usual, he proves that he's "Better Than the Rest" when it comes to judging. Tepper swings the gavel harder than most, and even proclaimed "I love this show! Who else talks about this sh%t?! It's unbelievable!" Well, here to deliver more copious amounts of excrement, Mike Ranger brings the very best from his 13th birthday in, 1995! Mike Ranger is followed up this week by a man on a wicked losing streak, Mancrush travels back to his 6th birthday in 1984 looking to strike pay dirt. Rounding out the competition, it's the birthday boy himself, Marc James with his actual birthdate in 1978! Happy birthday Marc!

Once again, Robert Tepper doesn't disappoint behind the bench. The guys have never actually met Robert, but it sounds like they've known him forever! In this episode, you may hear something about Marc wishing he was born in Iowa, Bakula sparkles on WPIX, Mancrush spends a weekend with Diane Lane, Tepper loses his mind at a Phish show, Chris Isaak gets overpaid, a band that doesn't pander to fans, Dr. Ben Casey falls through the stage, Mancrush's plea to Major League Baseball, a man gets unexpectantly blown in his car, nerds with lots of money, an unconventional convention, Mike Ranger makes a call to his past resignations, simple lives aren't simple, tennis with Dave Grohl, the Ranger family goes to the drive-in, bypass patch cords for everyone, DLR asks for a bump, Zeke and Jerry turn to crime for the American dream, and why the hell are we headed to Lancaster Pennsylvania?!

Do you agree with Tepper's rulings? Play at home and judge for yourself! While you're at it, send your rulings to our Facebook and pick up 20 points on the Dueling Decades Leaderboard! 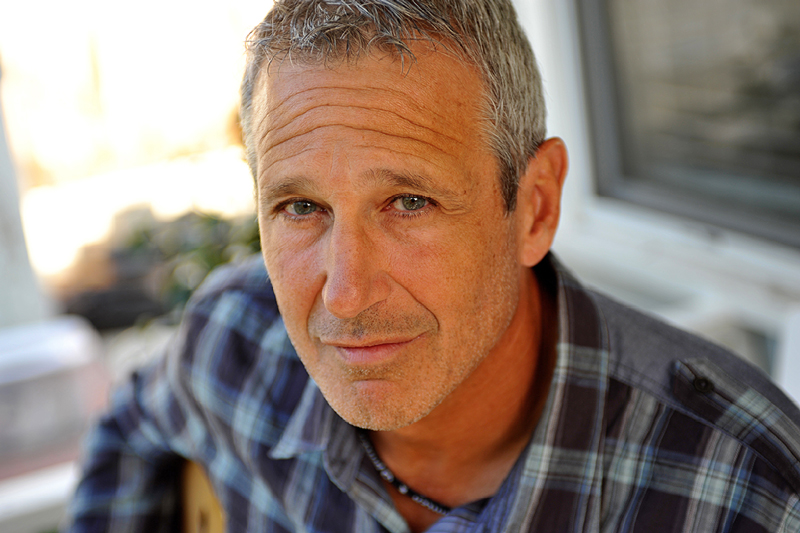