Dueling Decades is back for another battle, and this time it's slightly different than normal! Typically when a judge is selected to be on the show, the guys try to cater something that the judge is known for. This week, Jeanne Basone, otherwise known as "Hollywood" from GLOW (Gorgeous Ladies of Wrestling) grabs the gavel and she's ready to throw down. Except, Hollywood requested that the boys do an episode all about Rock music! What the judge wants, the judge gets! So sit back, relax, throw on your headphones, and take a trip back to 1975, 1989 & 1994! This genre-based episode of Dueling Decades rocks hard, and it goes right down to the wire! Joe Findlay is back this week, and he brings an epic helping of rock in 1975! Marc James is the middle of the Oreo this week, and he's rocking out with his jeans tucked into his Reeboks and bears the best of 1989! After a nail-biting victory, Mancrush grabs his favorite flannel shirt and delivers the best music stylings of 1994!

This duel was lots of fun for everyone involved, and by the end, Hollywood was ready to record another episode! Hold on to your hats, all three of contestants brought some legendary picks! In this episode, you may hear about: one really dirty concert, electroshock therapy, a new way to dodge drug charges, the people at the Grammys are out of touch, a band goes to bat for the fans when no one else would, Joe brings a snack, a poor boy that nobody loves, a band debuts a song about a girl, another band gets nominated for every genre, the Grammys are still clueless, Axl being Axl, the history of Milwaukee, the end of an era, legends reunite in Morocco, an EP debuts at number one, Marc kinda goes on the dark side, the unfortunate loss of a rising star kills a franchise, Elton John scammed his friend, Joe Brings a picture book to the reading circle, Mancrush devises a scheme and gets busted by the club, and why was Hollywood embarrassed in Middle School?

Do you agree with Hollywood's rulings? Play at home and judge for yourself! While you're at it, send your rulings to our Facebook and pick up 20 points on the Dueling Decades Leaderboard! 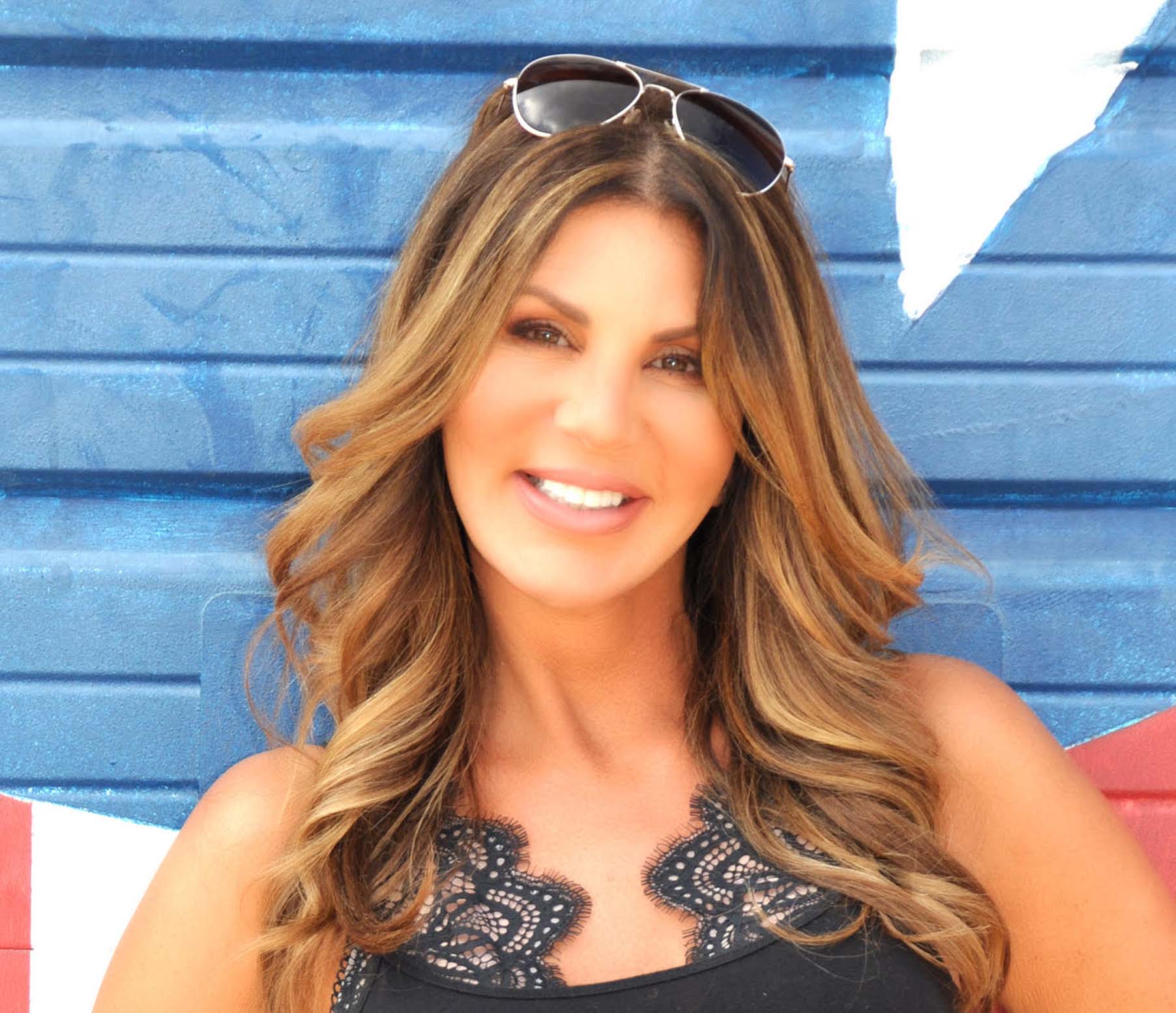