Some know him as The Karate Bad Boy and Cobra Kai mercenary, Mike Barnes. Some recognize him as General Hospital heartthrob AJ Quartermaine. While others may know him as the cunning Deacon Sharpe on The Bold and The Beautiful/The Young and the...

Some know him as The Karate Bad Boy and Cobra Kai mercenary, Mike Barnes. Some recognize him as General Hospital heartthrob AJ Quartermaine. While others may know him as the cunning Deacon Sharpe on The Bold and The Beautiful/The Young and the Restless. Well, we know him as The Honorable Judge Sean Kanan, and he's here to kick these contestants into line! Mike Ranger from the Video Rangers podcast is back, and he's brought the best of May 1990. His first opponent Marc James answers that challenge with the finest May 1992 has to offer. After a stunning loss to Drew Zakmin last week, Mancrush completes this retro rampage with a stout helping of May 1983. Once again this episode is jam-packed with some mega nostalgia! After a couple of weeks digging through a week here and a week there, these boys finally get to look at an entire month, and they're stoked with their findings. This 80s and 90s clash was a close one! On this episode, Sean intimidates a man for a role, Sean saves the episode cause Mancrush's Internet sucks, everyone agrees that they like big butts, Kanan rates Daniel LaRusso's karate, a blockbuster finally emerges, a dude cheated on his wife and turned his pain into profit, kids run up the phone bill, Sean stars in Studio City on Prime, David Lee Roth has a few drinks, a sitcom that didn't jump the shark, Pauly gets hated on, explicit phone calls, The Clash gets bashed, tennis with the Dionne Warwick, Sean almost handed out roses, Mancrush's Karate Kid redux, seven degrees of Happy Days, careful kicking, Lorne Michaels bans someone else, ZZ Top delivers, Sean's thoughts on reality TV, GUI interfaces are all the rage, Marc takes us back to 10th-grade social studies, Mike says turn off the radio, Sean kills someone's pick, Marc brings some shareware you'll remember, Eine kleine Amerikaner, and how did cocaine just fall out of your pocket mister? Do you agree with Sean's rulings? Play at home and judge for yourself! While you're at it, send your rulings to our Facebook and pick up 20 points on the Dueling Decades Leaderboard! Please don't forget to subscribe and review! Want to share some of your own 1980s & 1990s memories? Join the other thousands of people in our Facebook group and get more original nostalgic content every day! If you're into the 1960s & 1970s, join our new group! Links below: 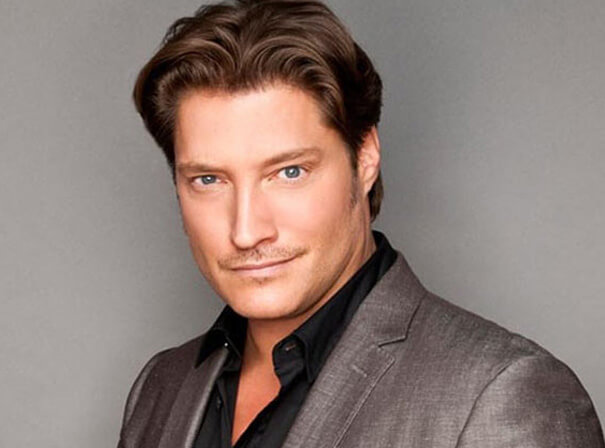