Everyone's favorite adult retro game show is back and we tee off the month with a best of March battle. This week we are honored to have the incredibly versatile writer-director-actor Joel Murray pick up the gavel. One Crazy Summer is one of our favorite films here at Dueling Decades and Joel’s portrayal of the best friend everyone wanted to have, George Calamari definitely left its mark on us. Joel has had an amazing career in film, TV, and animation, working on some of our favorites like Mad Men, Dharma & Greg, Monsters University, The Artist, and God Bless America directed by his good friend Bobcat Goldthwait.

Joel swings the gavel like he swings a golf club; swift and hard! When Joel isn't delivering verdicts, he's sharing some incredible stories! So in this episode, you may hear something about the wrong way to console a widow, clueless "movie critics", George Kennedy's affinity for disasters, Danny Glover's soft voice, Sybian adventures, NASA probes Uranus, scalping specials from the Silverdome, Joel talks Heels, sex-drugs and Atari, life after death, Nickelback of the 80s saves 29 Palms, The Pauly & Corey show, ABC stumbles into a ratings juggernaut, a horrible graduation party, Joel serves Bob Weir, strengthen your pecs with a Thighmaster, Bono's sunglasses, promo codes for William Murray Golf, Joel escorts Nikki Sixx's girlfriend, Cusack's missing credit card, the life of a cheesy mascot, eight is not enough, a supernatural high school, tales of a crazy summer in Nantucket, and who skipped the Oscars for a basketball game?! All this week and more, on this week's Dueling Decades!

Do you agree with Joel's rulings? Play at home and judge for yourself! While you're at it, send your rulings to our Facebook and pick up 20 points on the Dueling Decades Leaderboard! Please don't forget to subscribe and review! Want to share some of your own 1980s & 1990s memories? Join the other thousands of people in our Facebook group and get more original nostalgic content every day! If you're into the 1960s & 1970s, join our new group! Links below: 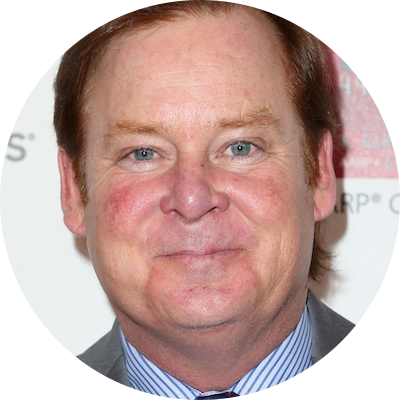