Did you grow up watching Nickelodeon? We sure did! Sure, Mancrush was watching Friday the 13th when he was like five, but he still watched himself some Nickelodeon. So the moment the boys saw mention of a Nickelodeon documentary, they jumped at the chance to get "The Orange Years: The Nickelodeon Story" directors' Adam Sweeney and Scott Barber on the show. First off, if you're a fan of Nick, you really should find yourself a copy of this documentary, it's packed with some green, slimy nostalgia! Second, Scott and Adam were amazing judges. To make sure this episode fit the bill, these guys had to decide which decade was "The Best for Kids". Our boy, Joe Findlay from the Great White North is back, and he came with the best options kids had from 1997. Playing the middle of the Oreo, Mancrush came correct with a snapshot of a kid's existence in 1988. Rounding it all out, Marc James rides in the rear of the wood-paneled station wagon with no seatbelt on as he delivers with 1977!

As judges, Adam and Scott are hard to beat. You can feel their passion for each and every selection that was handed to them. This one is tight, but they managed to make that final call! In this episode, you might hear something about: getting slimed and loving it, pandering to wives, hooking up with your girlfriend's friends cause she demanded it, Hakuna Matata with a side of sax and violence, everything needs more Teek, bad movie reviews, cartoon fetishes, a classic is born, the origins of a real piece of trash, analytical football for kids, the king of cellulite, the grandpappy of livingroom gaming, magic sticks, critiquing Mom against Donna Reed, tie-breakers, some behind the scenes stories from The Orange Years, and who sported an Emmanuel Lewis fanny pack?

Do you agree with Scott and Adam's rulings? Play at home and judge for yourself! While you're at it, send your rulings to our Facebook and pick up 20 points on the Dueling Decades Leaderboard! Then go find a copy of The Orange Years! 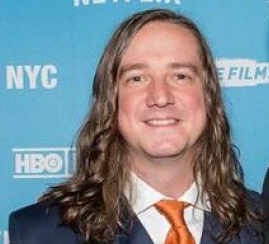 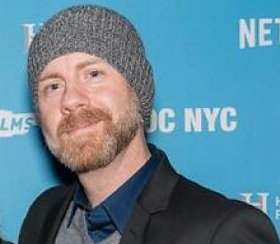