We're totally excited to be joined by the star of YouTube's new show, The Quarantine Bunch! Everyone, please rise for our special guest celebrity judge, Keith Coogan! Adventures in Babysitting, Don't Tell Mom The Babysitters Dead, Toy Soldiers, Hiding Out, The Fox and The Hound, 21 Jump Street, Silverspoons, Growing Pains, Mork and Mindy, CHiPs, Just the 10 of Us, Tales from the Crypt; Coogan was in everything, and he was a fantastic judge to boot. Keith's here to make sure "The Judging is done, man", and he'll be judging these men: First up, Beau Becraft, the man with the voice of an angel took some time away from doing voiceovers to bring the very best of the final week of July 1997. His first opponent, Marc James is back from vacation and ready to beat these gents with a first-rate offering from the final week of July 1979. Trying to get off the losing path, Mancrush changed into a new "lucky" shirt for the week, but will it work? We'll find out if his offerings from the final week of July 1982 will do the trick.

Keith Coogan drops some serious knowledge on the guys this week. Having been involved in Hollywood his entire life, Keith has some tales to tell! There is so much great nostalgia in this episode! Fast soundtracks, creatures that spray children, Tom Green's favorite vehicle, turtles with baboon arms, highways to the netherworld, an album close to Beau's heart, prostitutes who cook eggs in their underwear, houses that kill, a cosplaying John Leguizamo, the financial realities of motion pictures, Universal strikes a deal, Keith's uncle plays a priest, the real reasoning behind reboots, getting punched in the nuts, the Battle of Los Angeles was actually drug smugglers, Keith loses his virginity to ACDC and then gets caught, more stupid network decisions, Letterman watches a man get the taste slapped out of his mouth, gameshow disclaimers, a school for dicks, The Rolling Stones get paid a lot, The Fox and The Hound, listener questions, and who was Keith's favorite person to ever work with?

Do you agree with Keith's rulings? Play at home and judge for yourself! While you're at it, send your rulings to our Facebook and pick up 20 points on the Dueling Decades Leaderboard! 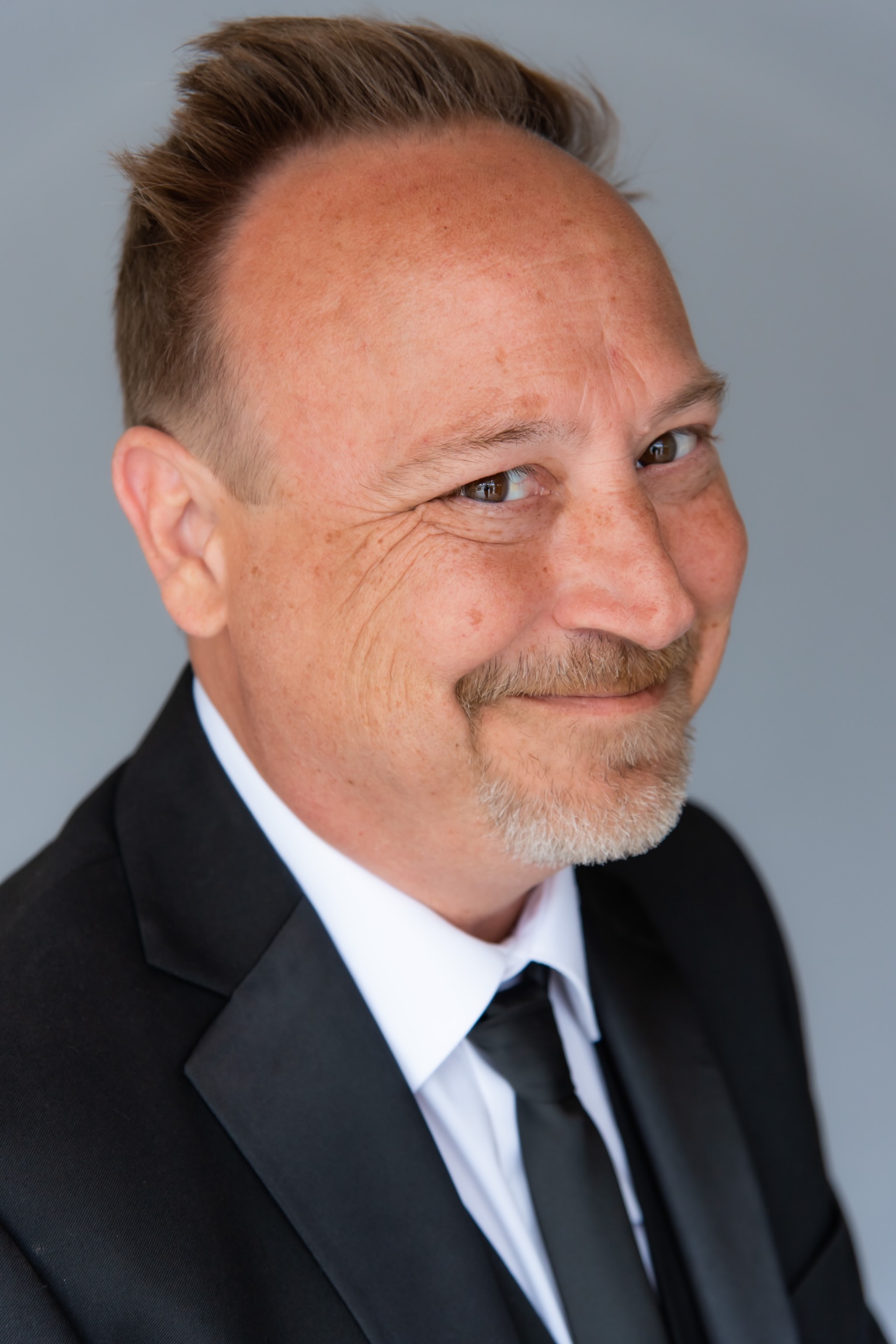