Just so happens, Monster Squad was one of my favorite movies growing up! Not only did I get to see it in the theater, but I was also in a dorky Monster Squad ripoff club at school called "The Monster Club"! Needless to say, I was looking forward to this episode. The leader of the Monster Squad and director of Wolfman Got Nards, Andre Gower joins the crew this week to judge this ghoulish battle of the decades! For the occasion, Andre gets to judge which decade had the best Monsters! Fan of the show and Monster Squad superfan, Trevor Gumbel joins the crew this week and brings a Monster 1998 to the table! Marc James wore his Member's Only jacket this week and brought along a classic helping of Monsters in 1979. Riding a five-game win streak, Mancrush rounds out this eerie episode with the best Monsters of 1985 he could conjure up.

If you're a fan of Monster Squad, you need to see Andre's Monster Squad documentary, Wolfman Got Nards. Until then, listen in as Andre channels his inner-Sean, grabs the gavel, and judges this episode like a boss! In this duel, you might hear about Liam Neeson stalking the set, Mancrush runs into the real Godzilla, Lestat isn't Sting, a reporter goes full-on Jack McGee, terrible marketing, killer chickens of the sea, a virgin tells an unlikely tale, the best mullet of all time, Marc trades in his socks and sandals to go horror punk, Vincent Price is in everything, Tobe Hooper butchers Stephen King, Disney tries to be scary, your TV made you miss parts of Monster Squad, Fred Dekker rocks, two stoners release thirteen ghosts, a legendary franchise is born, Trevor brings a real downer, a middle-aged vampire swoons over Marcy Darcy, Andre answers listener questions, Dustin Diamond trades baseball cards, and did Andre really kill Atari?!

Do you agree with Andre's rulings? Play at home and judge for yourself! While you're at it, send your rulings to our Facebook and pick up 20 points on the Dueling Decades Leaderboard! 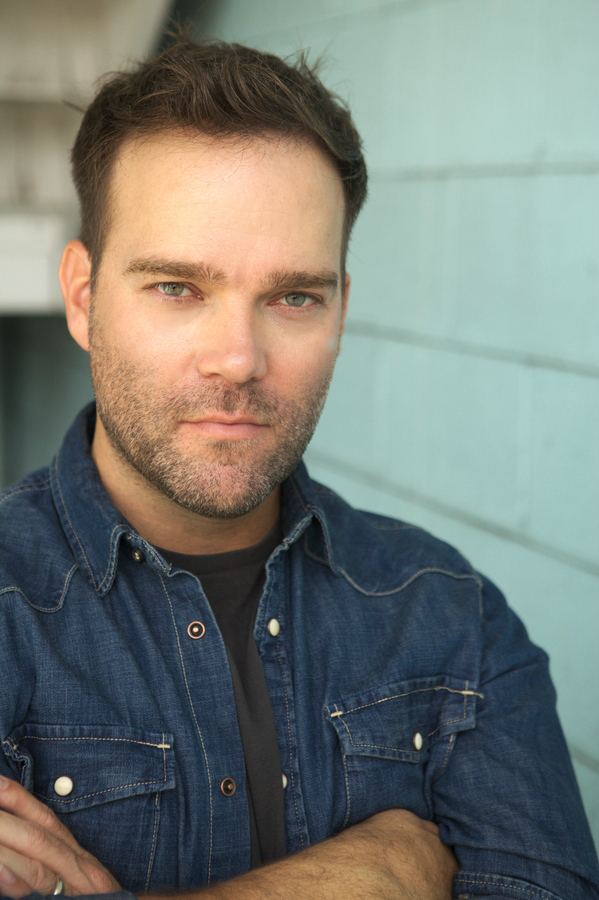