Hack the planet! This week, we have the King of Nynex, the Phantom Phreak himself, Renoly Santiago behind the gavel to judge this "worst of" episode of Dueling Decades! Aside from Hackers, you'll know Renoly from such classics as Con Air, Dangerous Minds, and Daylight. After a last-minute call out, Trevor saves the day by joining us as our first contestant in this retro skirmish. For this one, Trevor came packing some heat with the worst of December 1989! Apparently, Mancrush traveled back to a year where he really enjoyed going to bars. In spite of that, he brought back a six-pack of Zima and the worst of December 1997 with him! Rounding out the competition this week, Marc James did his research from an abandoned farmhouse in Walnut Grove, Minnesota to bring us the worst of December 1975!

If you're a fan of Hackers, head on over to Renoly's website www.phantomphreak.com and pick up some sweet Hackers merch! Mancrush apologizes in advance if he grabbed the very last King of Nynex shirt! Anyhow, go grab your own partial "garbage file", and listen to this episode which may contain something about Marc's hard little stones, a useless rubber body accessory, toys that keep you up at night, a White House spelling bee, choking your boss at work, lightning crashes, shacking up at the polo club, Renoly and the Culkins, City Kids, John Hughes lost his way, waking up Mancrush's wife, Trevor hates harpoons that flow, Uncle Steve's a stalker, Danza gets whacked, Bruce Willis is allegedly a generous man, Lorelei is no Mandy, behind the scenes with Renoly, Kirk Cameron in a movie no one wanted to see, an American ripoff of a British classic is canned, the Ingalls sling drugs for cash, and Renoly performs a live hypnotism!

Do you agree with Renoly's rulings? Play at home and judge for yourself! While you're at it, send your rulings to our Facebook and pick up 20 points on the Dueling Decades Leaderboard! 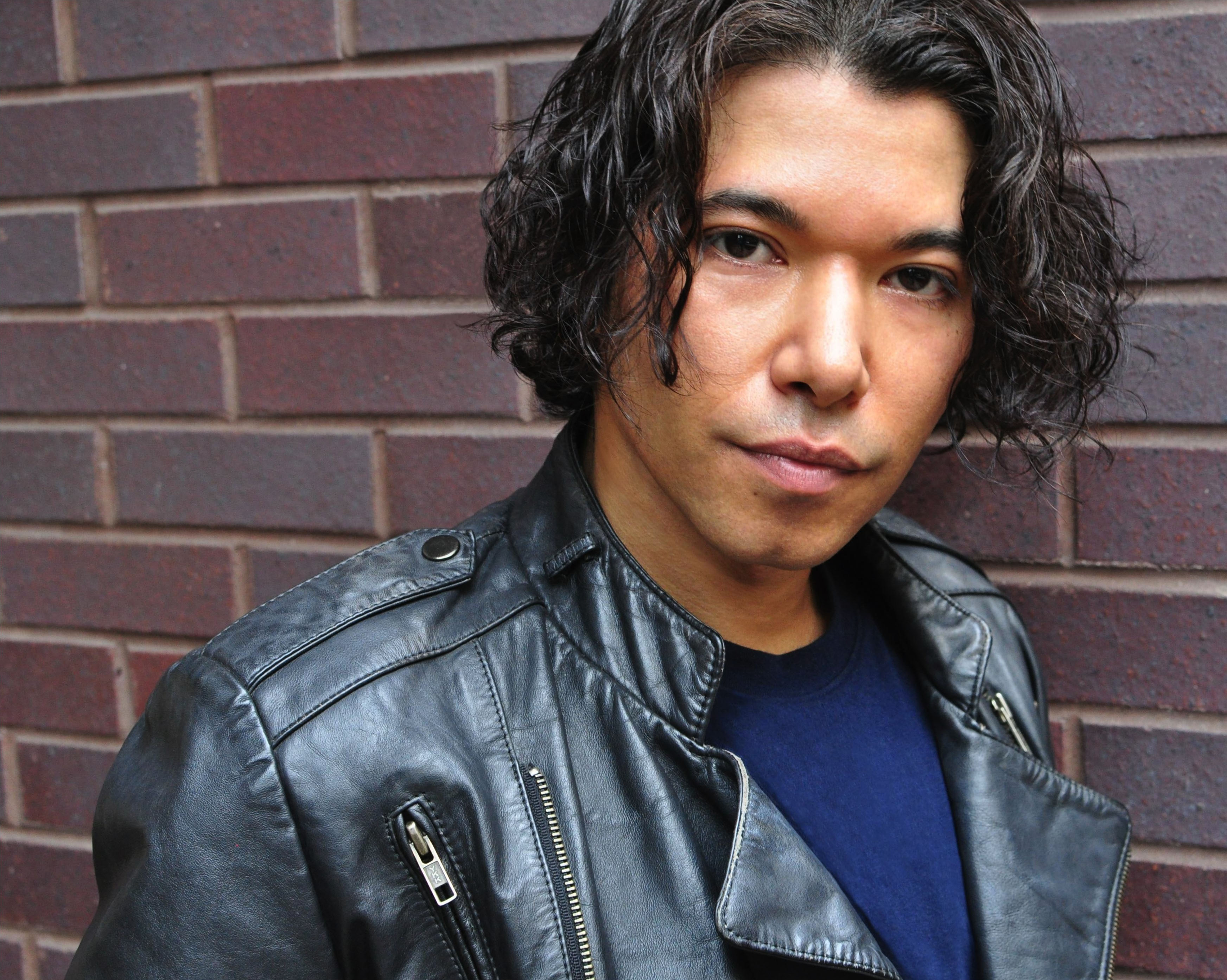