The team behind the Nickelodeon documentary The Orange Years returns to judge the stupid criminals of 1974, 1980 & 1998!

We had so much fun the last time they were on the show we could not wait for the return of Adam Sweeney and Scott Barber the duo behind the fantastic documentary film "The Orange Years: The Nickelodeon Story". This time around we turned off the kid-stuff and threw them a curveball for some fun, as we investigate the idiots of dumb crime and capers! Mancrush swings into the 70s with 1974 and a slew of “hot” picks. Marc James is on a mission from God and hopes all the dumb criminals of 1980 can help him steal this one. Trevor Gumbal returns to the show with 1998 and some half-baked criminals caught in the act.

It’s always fun to have returning guest judges on the show and as of late we have had some triumphant returns and Adam Sweeney and Scott Barber are no exception. Even though they are veteran judges Adam and Scott have their work cut out for them because the cast this week dug up some of the most crooked crooks committing some of the craziest crimes you will ever hear about. The judges are not the only returns to the show this week as a James Caan classic comes back but this time on the big screen. Find out the best places to steal music in 1998 and was it Buttercup or Butternuts anyway? Bagpipes blared as the police are Breaking The Law and everything else in a hotel room apparently. Thieves steal some sacrificial knives and 28 cents worth of brass. A famous singer gets caught with his pants down trying to Wham someone and a London heist gets caught on camera. Did a policeman have a sixth sense or was he just a racist? As well as their movie, Scott Barber wants everyone to check out the music of Westley Willis! We hear the story of an AWOL Huey Helicopter and you won’t believe what Jerry Springer wrote a check for in 1974!

Do you agree with Scott and Adam's rulings? Play at home and judge for yourself! While you're at it, send your rulings to our Facebook and pick up 20 points on the Dueling Decades Leaderboard! Then go find a copy of The Orange Years! 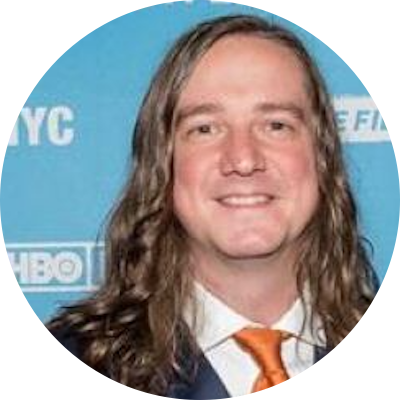 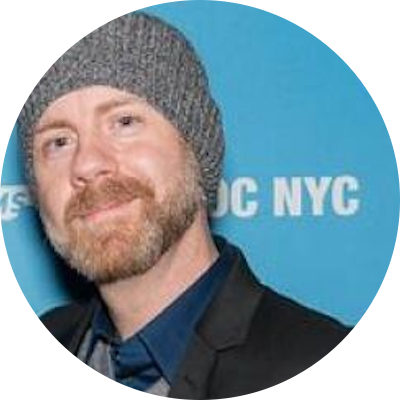