Welcome to another episode of your favorite adult, retro gameshow! We're happy to welcome back one of our favorite judges, the same man who created our sweet theme music, Wax! Wax brought his unique insight to the bench and a potential movie idea that we began to flesh out pre-recording. Unfortunately, we weren't recording at the time, wuh waah. Anyways, Wax has been here a few times, he knows the lay of the land, and he's up on his pop culture. So let's get this thing started! The first contestant this week, our friend from the Great White North, Joe Findlay brings his best from the final week of January 1992 along with him. Next up, Mancrush is looking to get back into the win column after several straight losses. To do so, he brought the finest late-January 1985 had to offer. And keeping the rear in check, Marc James goes way back to 1976 to complete this trio of retro awesomeness.

We love having veteran judges back on the show. The show may have changed slightly since the last time Wax was on in February 2020, but the premise is the same. Unfortunately, no rap battles this time, but you still may hear about: the reason Wax has two toothbrushes, the American Music Awards becomes an unsung hero, a real-life Mentos commercial in Arizona, Kersey may ride the subway, Blisters down under, Wax's surprising vocal inspiration, the seduction of Tom Skerritt, Ben Vereen dazzles his way to 41 IMDb reviews, politicians are straight shooters, Winter Magic gets hit over the head with a sock full of balls, the law offices of DeFazio-Feeney & Squiggman, unattainable vehicles, two guys go for broke, no one knows who Raphael is, Ozploitation is apparently a thing, a big 10-4 for pig pen, the Hobgoblin doesn't deliver in the clutch, snacks with Wax, back alley Lunchables, tough mall cops, and guess who's coming FOREVER?!

Do you agree with Wax's rulings? Play at home and judge for yourself! While you're at it, send your rulings to our Facebook and pick up 20 points on the Dueling Decades Leaderboard! 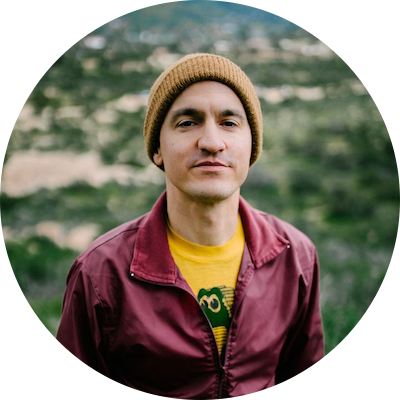