We're joined by a real Princess this week, Diane Franklin joins the show to determine who had a "not so excellent" decade! Diane Franklin, the beautiful Princess Elizabeth from Bill and Ted's Excellent Adventure, John Cusack's muse in Better off Dead,...

We're joined by a real Princess this week, Diane Franklin joins the show to determine who had a "not so excellent" decade! Diane Franklin, the beautiful Princess Elizabeth from Bill and Ted's Excellent Adventure, John Cusack's muse in Better off Dead, and everyone's favorite "Karen" in Last American Virgin grabs the gavel and deliberates this "worst of" battle of the decades! Joe Findlay from Miscast Commentary came to battle with the worst of the first week of July 1986! Marc is looking for back to back victories with the most awful first week of July 1976 that he can muster. Mancrush is still looking for his first victory in over a month; so he delivers an inferior first week of July 1996 to get back on the winning path.

Diane Franklin brings some brutal honesty to this episode of Dueling Decades! Aside from her unwavering judgments, she also tells us what her worst movie role ever was, what her favorite role was, the real reason why you watched Second Time Lucky, the worst Independence Day movie imaginable, the difference between east coasters and west coasters, invaders from another planet, the end of journalism, Bo Derek, Cannon Films rules no matter what, toys that are a step above coal, cooking with chemicals, a movie Disney wishes didn't exist, a "regular guy" heads to Hollywood, mysterious albums, don't touch Marc, fake coups, intergalactic failures, the price is wrong Bob, boring BBC shows, John McNamara screws Roger Clemens, filming awkward nude scenes, life after Mental Health, and who was the funniest man on the set of Better Off Dead?

Do you agree with Diane's rulings? Play at home and judge for yourself! While you're at it, send your rulings to our Facebook and pick up 20 points on the Dueling Decades Leaderboard! 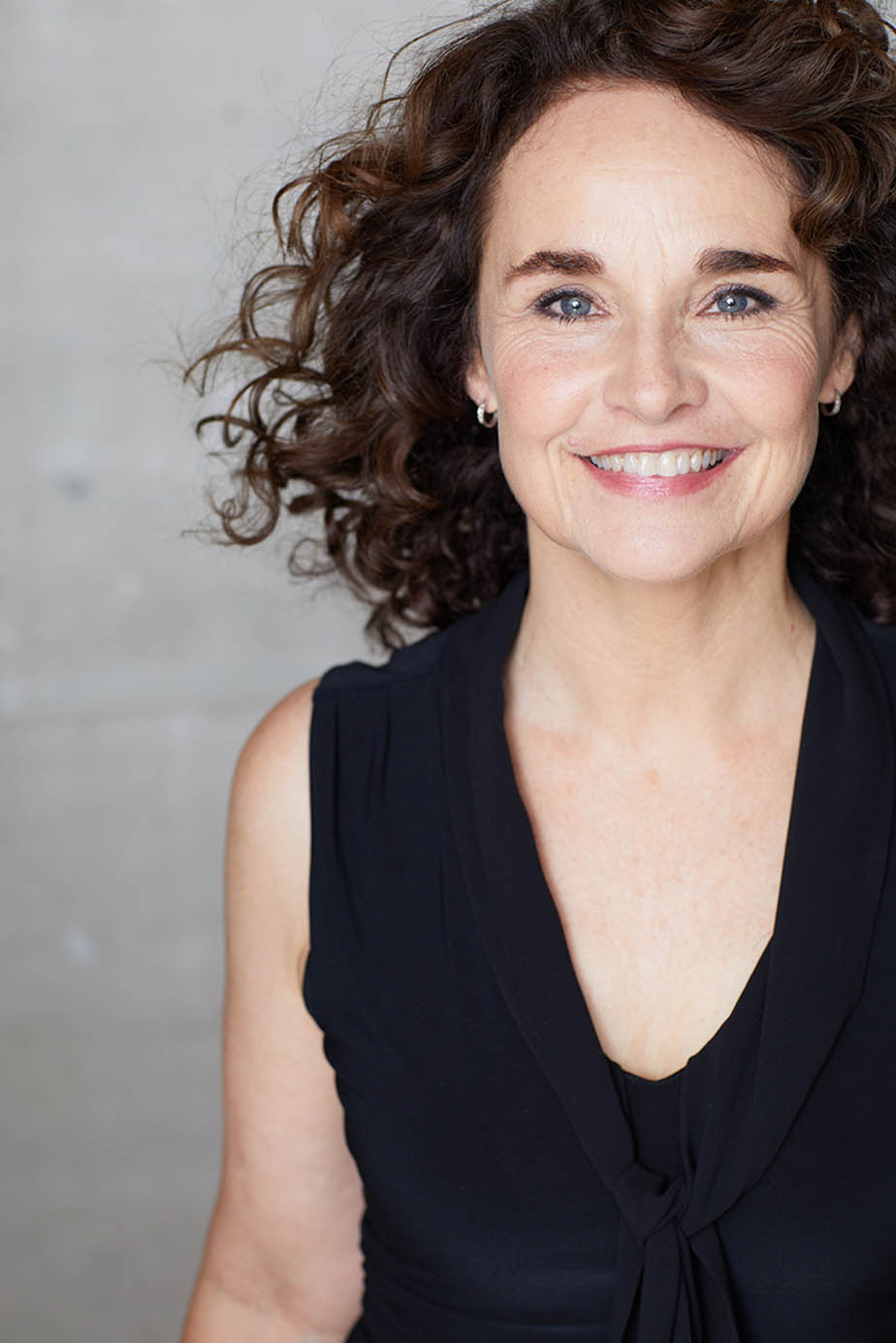