Yes, I assure you, we're back! Fans will know this week's judge best from his role as the Chewlies Gum rep in the Kevin Smith classic, Clerks. Scott Schiaffo took some time away from getting angry crowds of customers throwing cigarettes and calling clerks around the country "cancer merchants" to swing the gavel for us this week! Not to worry, there was plenty to throw this week! First up, Drew "The Professor" Zakmin is back, and he's got the best "weak" experience of January 1999 he could find. Mancrush drew the year he never seems to have any luck with, January 1988. Will his week be strong enough to get him a win this time? Rounding out the trifecta of nostalgia this week, Marc James jams all the way back to the first week of January 1977!

Scott was a super awesome funny dude, and his stories were amazing! If you dig what they talked about in this episode with Scott, go grab a copy of his new book Vicious Dogs Attack Me In Sleepless Nights Of Summer! In this episode, you might hear about how Scott almost got arrested before auditioning for Clerks, sodium enriched lunches for the kids, a weird incestual comic book tale, January always draws the short straw for pop culture, a legitimate bootleg gaming system, drunk dialing 976 numbers, Schwarzenegger news, Drew can't stop talking about Monica Lewinsky, the Pinwheel theme almost resurfaces, Hogan goes down on Nash, Lynda Carter says hello in the green room, a band full of retreads, Nixon's testicles make an appearance, Affleck eats animal crackers, hitchhiking is never a good idea, turns out hydrogen bombs are useless in space, tours galore, Keith Richards possibly saved the world, 1993 was a great year for pickle in a pouch, convention life, The Black Crowes, and what does a straight jacket have to do with an audition?

Do you agree with Scott's rulings? Play at home and judge for yourself! While you're at it, send your rulings to our Facebook and pick up 20 points on the Dueling Decades Leaderboard! 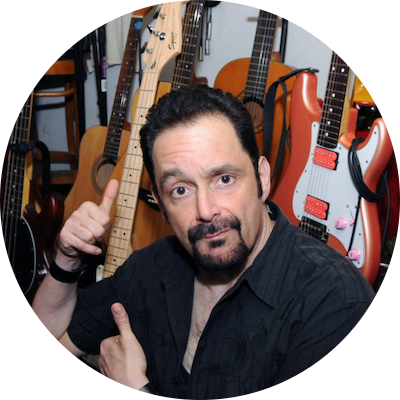